Produce a TV commercial for a famous French underwear brand.

Le Slip Français, in partnership with the “Maison Balmain”, designed a cap, all sales of which were donated to the Telethon.

In order to advertise this charitable operation, France Télévisions offered advertising space to the brand.

We accompanied Le Slip Français during the different phases of the production of this commercial, during a very tight timescale…

…from finding talent to creating PAD TV, we helped them produce the film they wanted.

The result was a slightly offbeat film, with a strong aesthetic, inspired by Harcourt Studios.

One day in studio under the HMI lights. 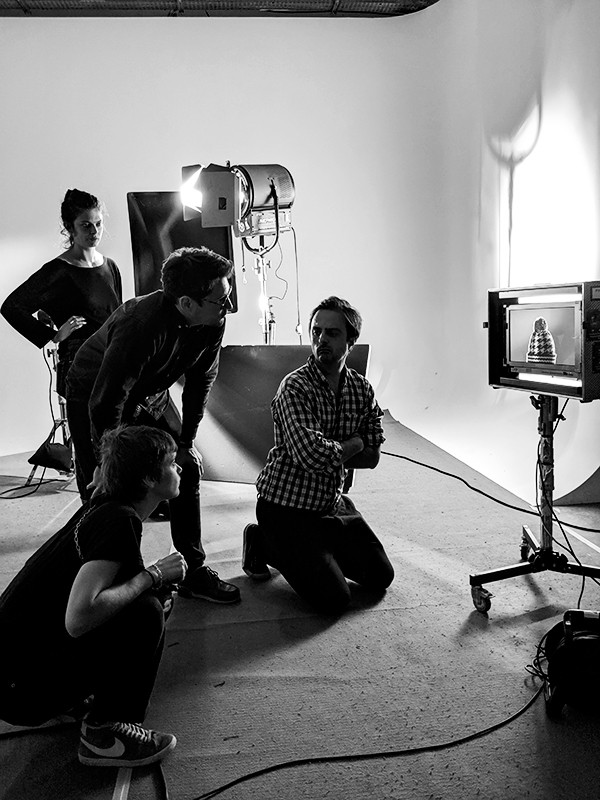 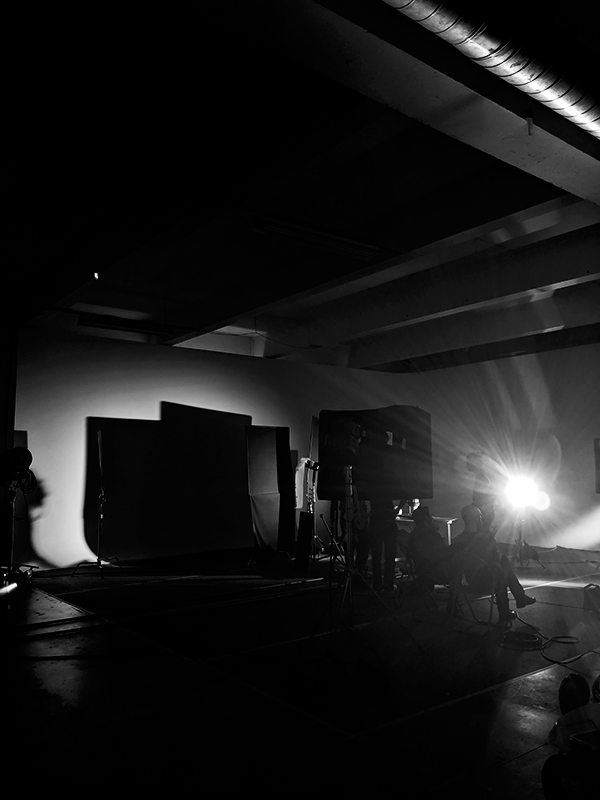 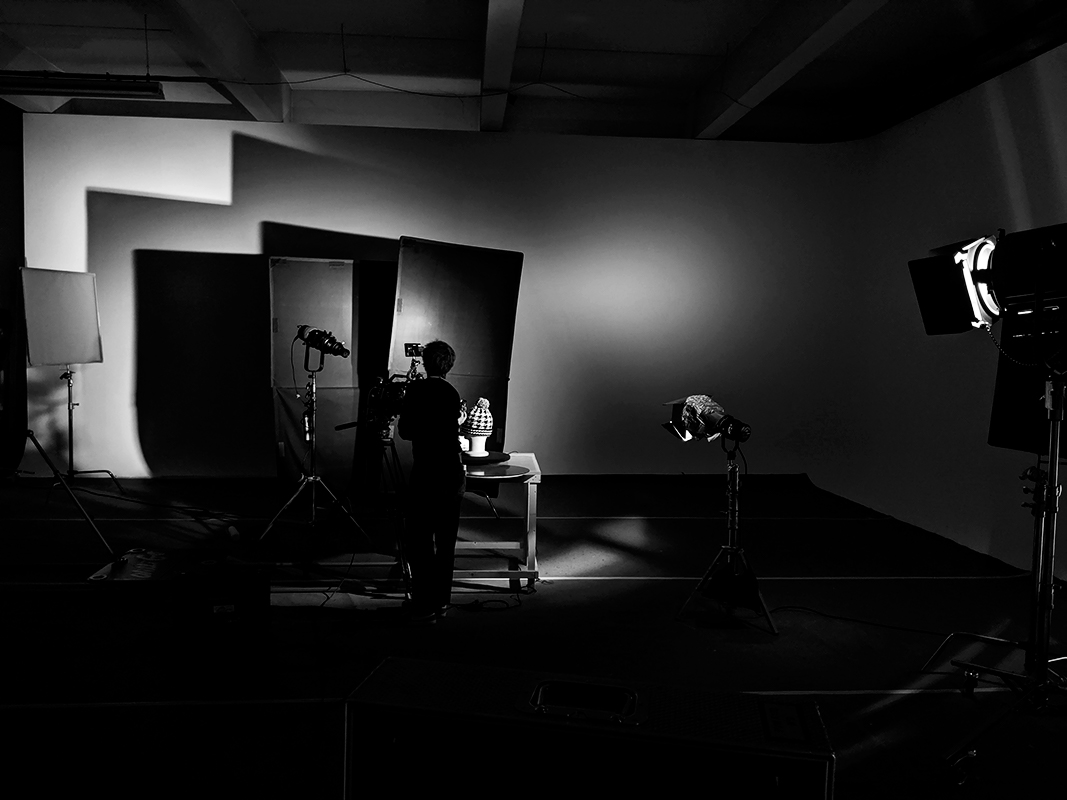 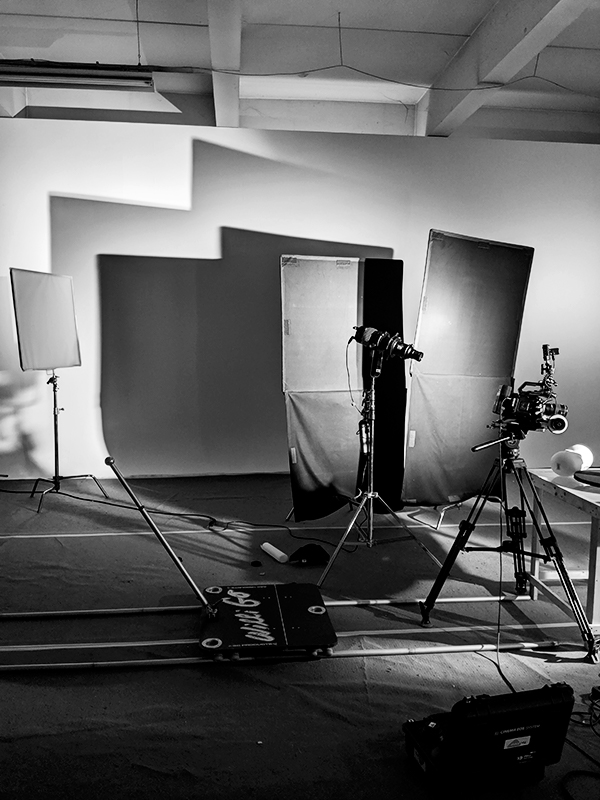 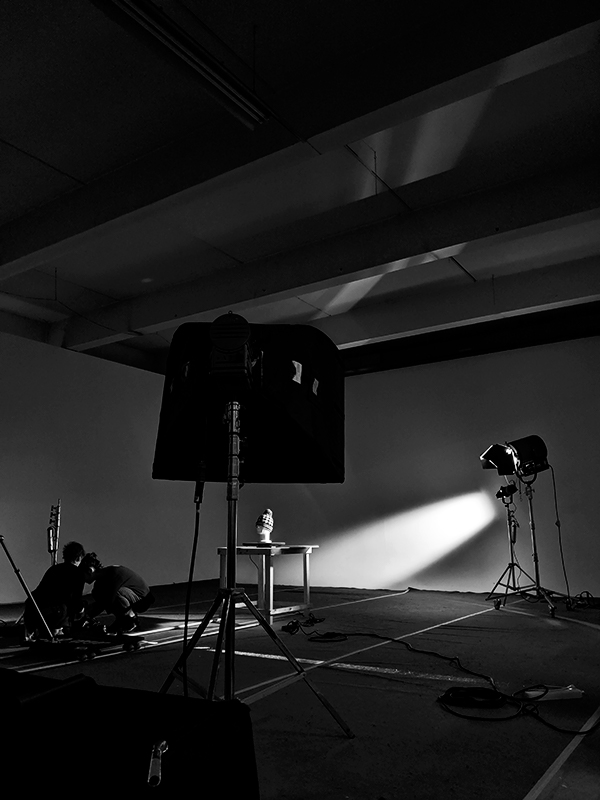