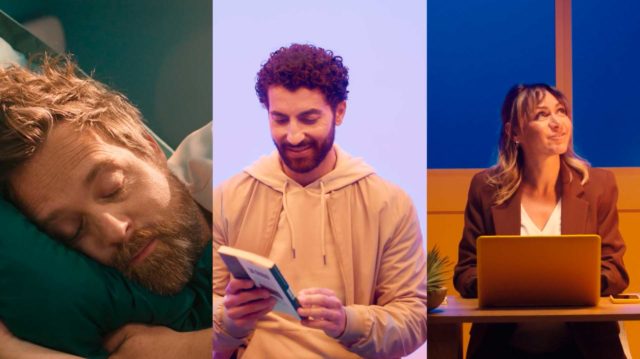 Create and produce a colourful film.

The French domotic brand: Delta Dore, has entrusted us with the creation and production of its new advertising film.

The client asked for a modern and colourful film shot in studio. 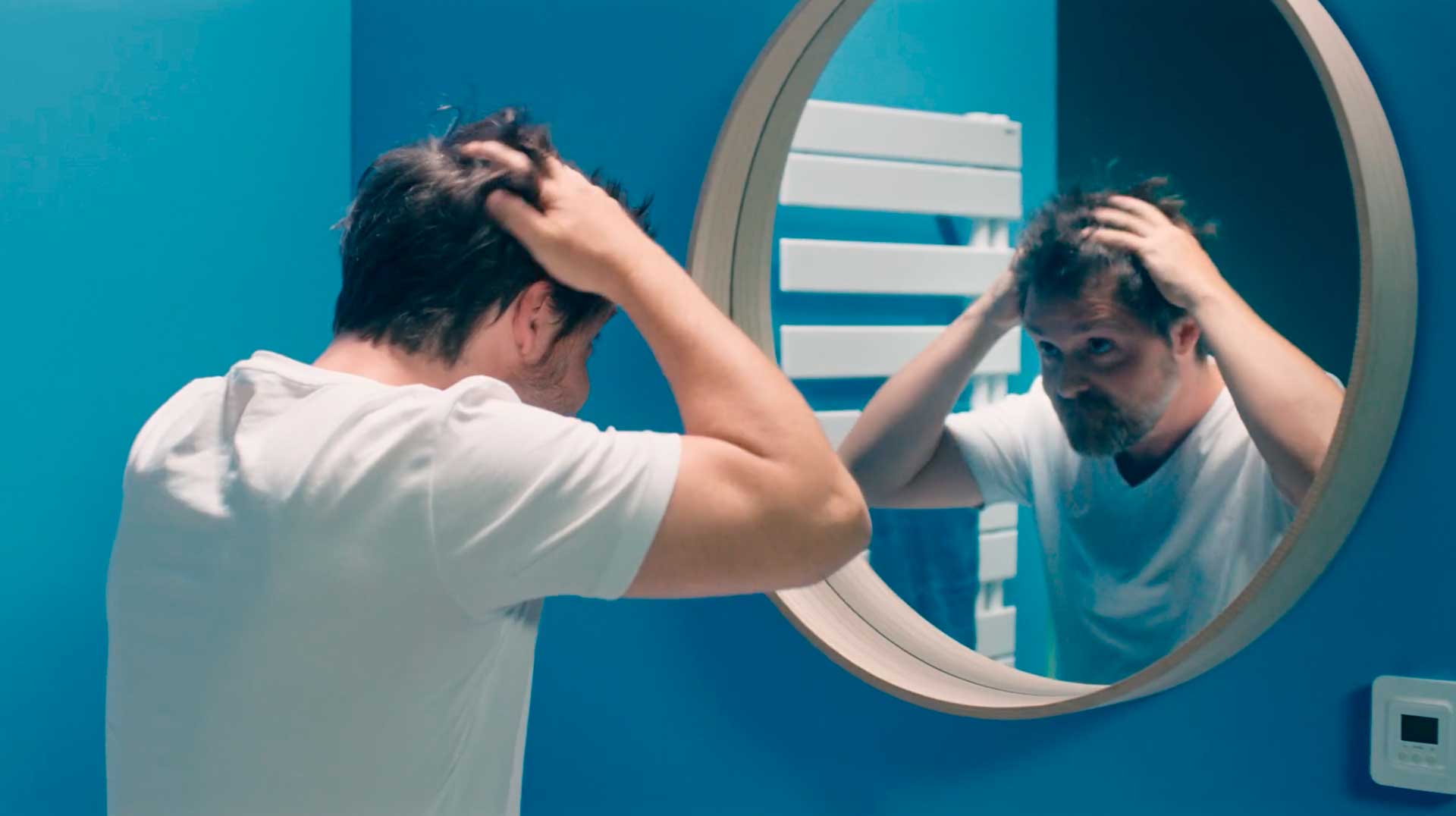 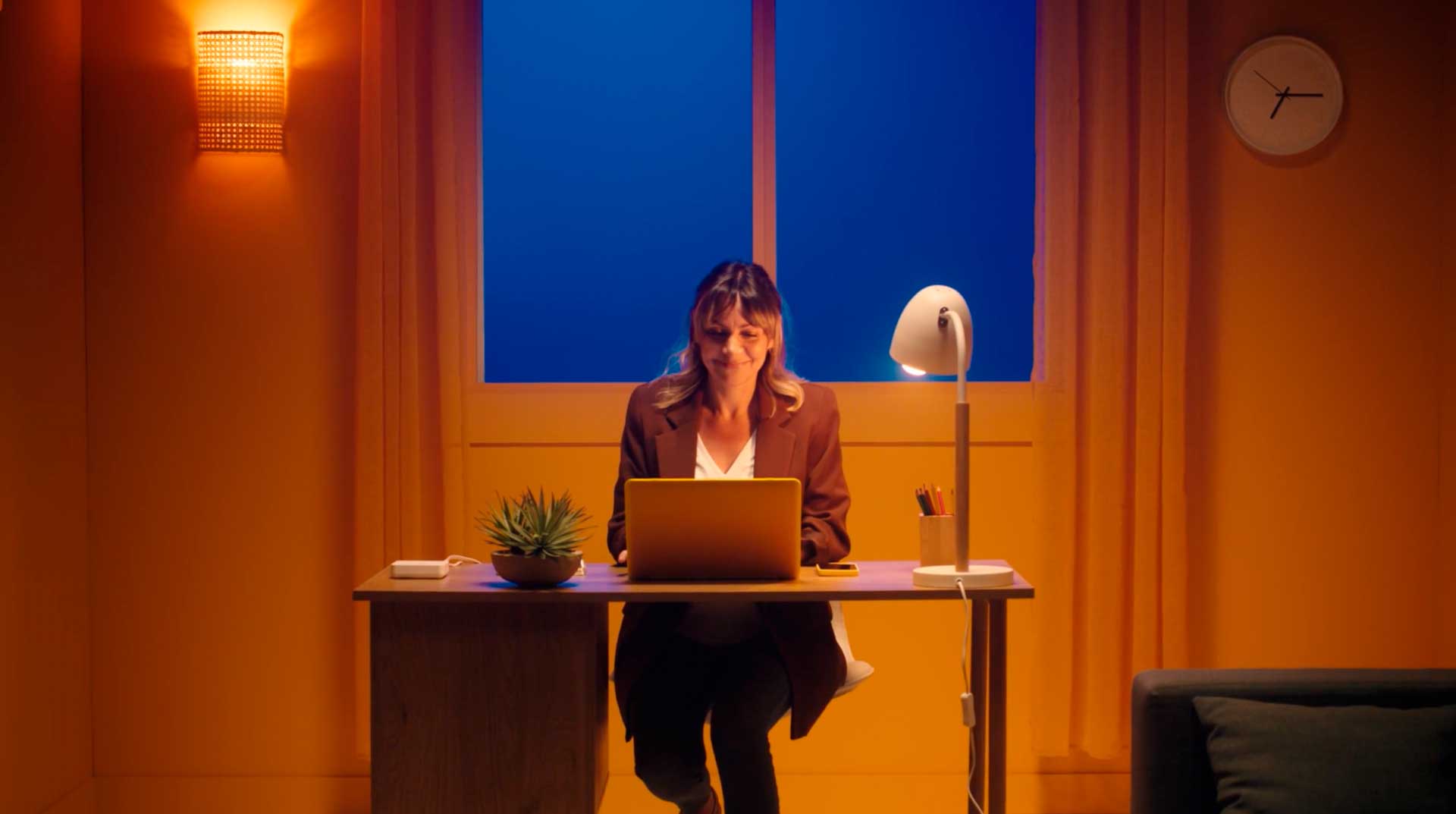 A 100% “Merci” film. Including creation and production.

We commissioned our in-house creation Merci Studio to design the entire film.

In-house ideas that convinced the advertiser and which were produced in the immediate aftermath. 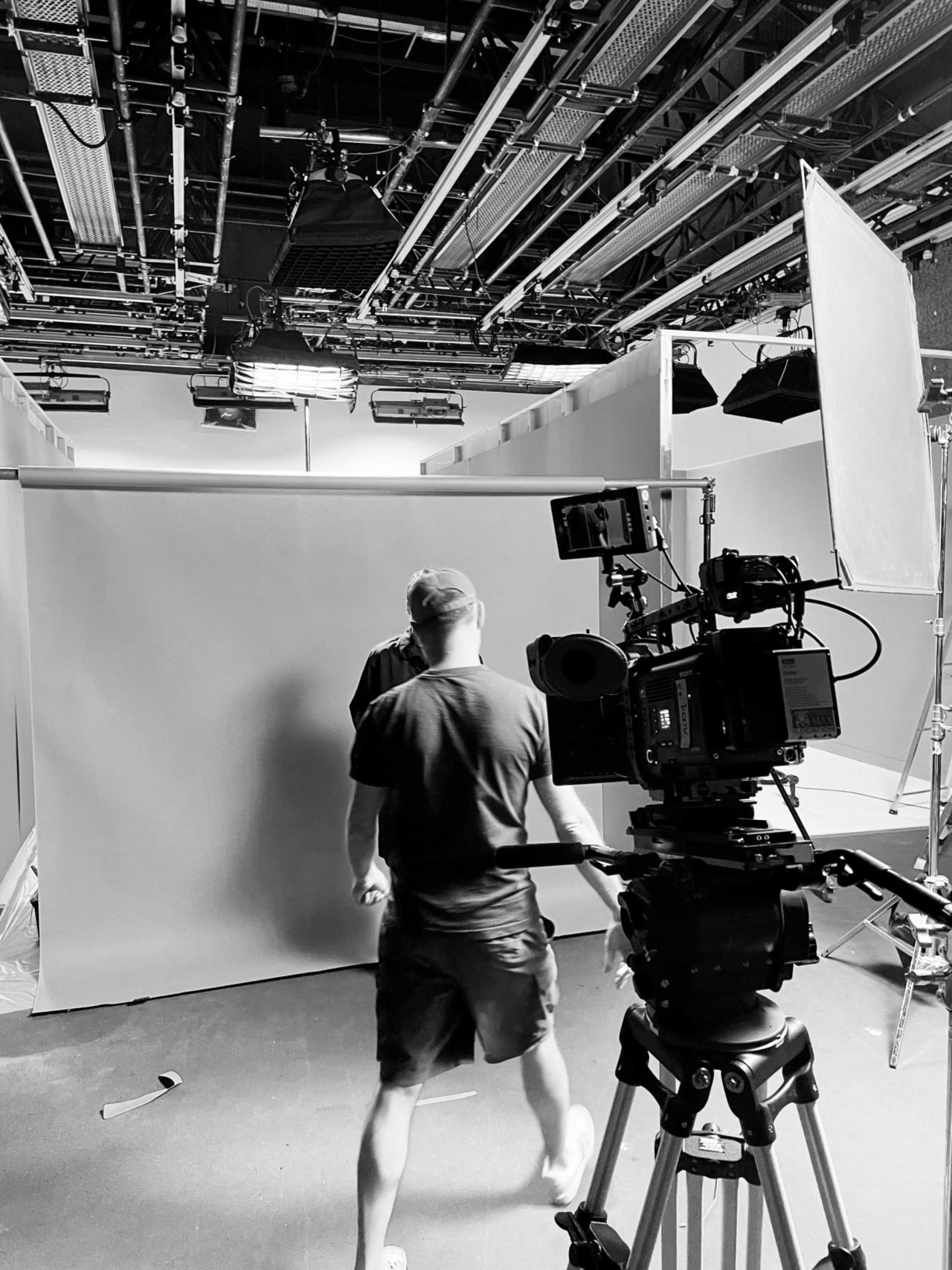 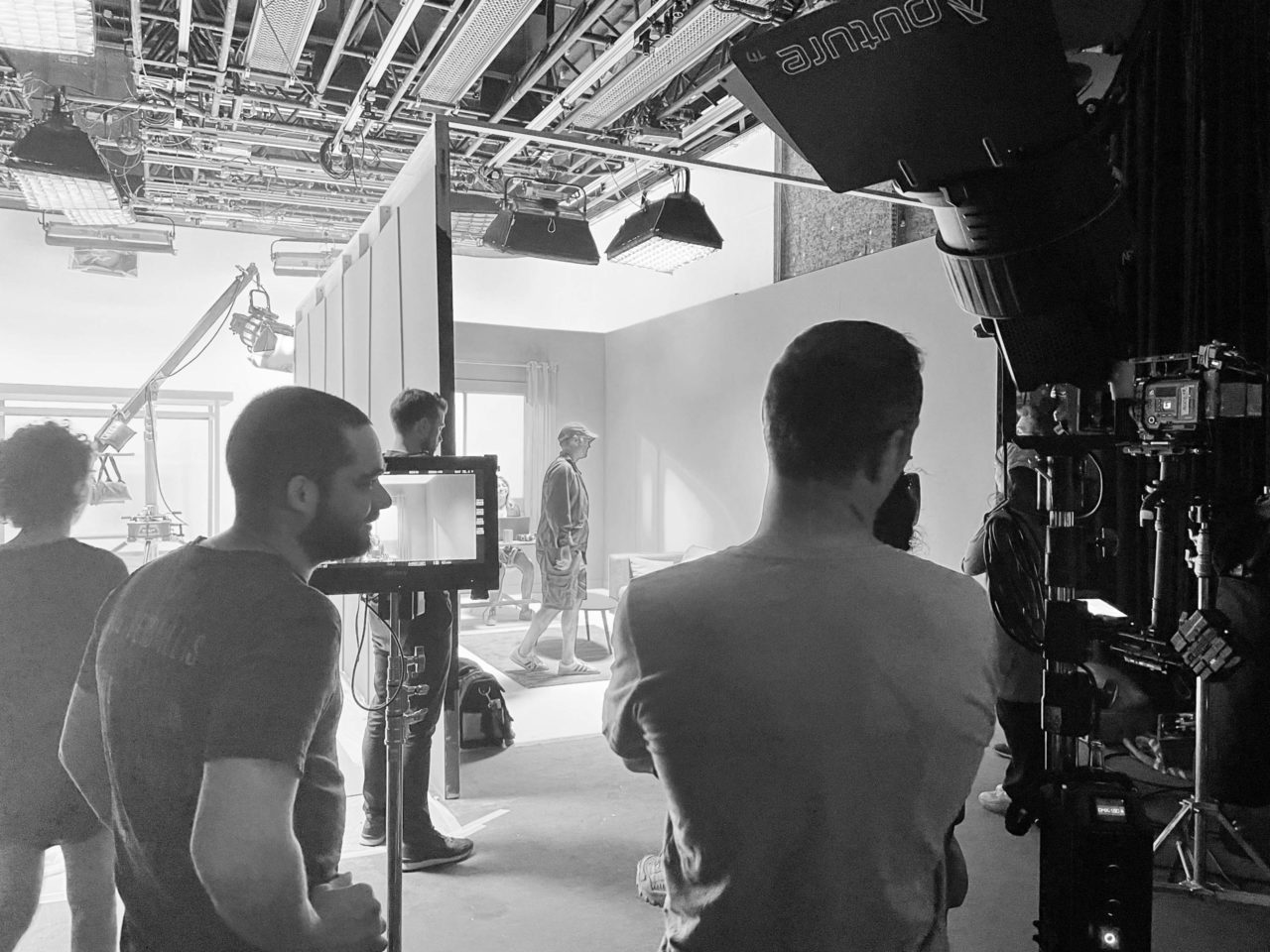 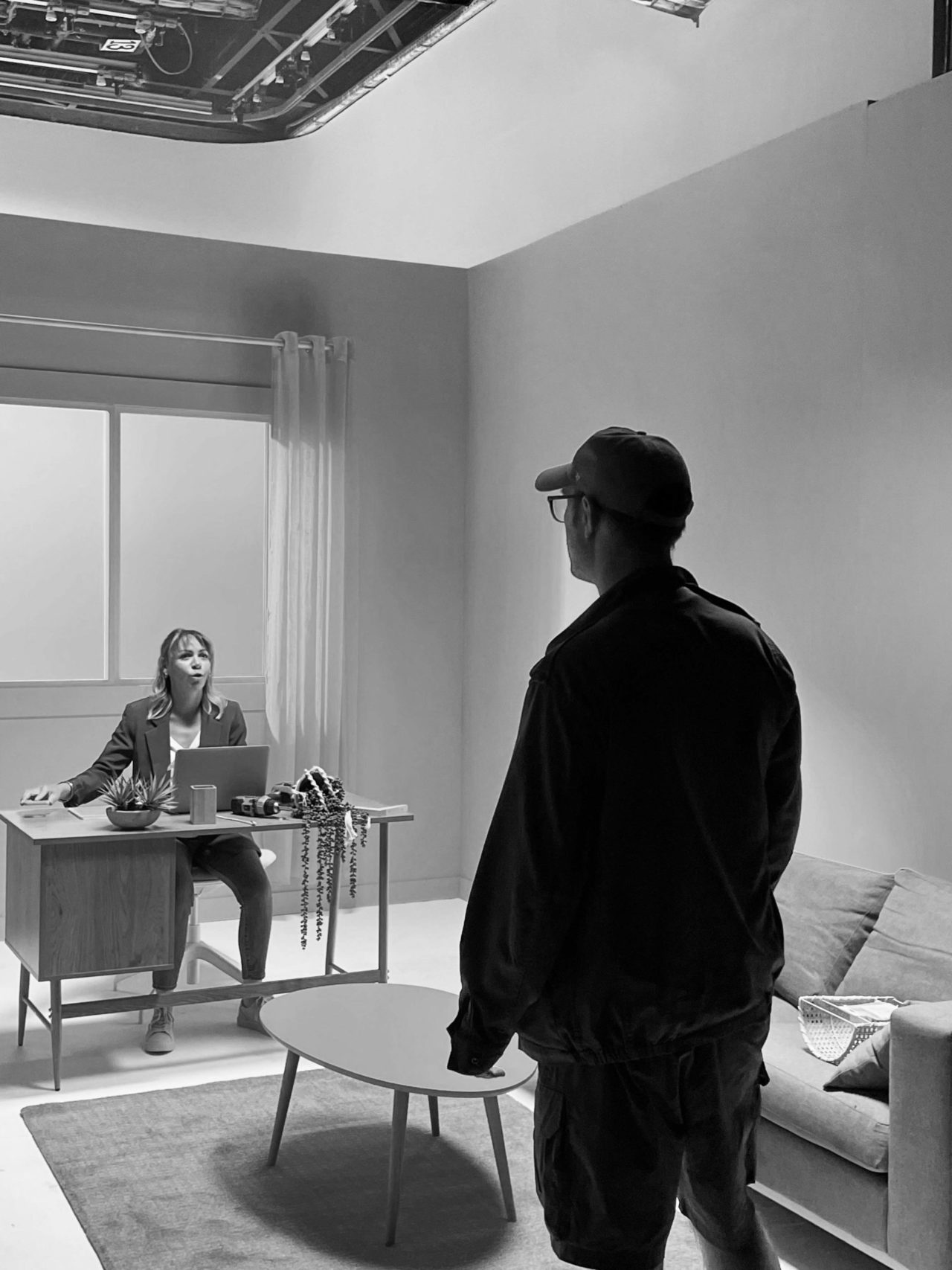 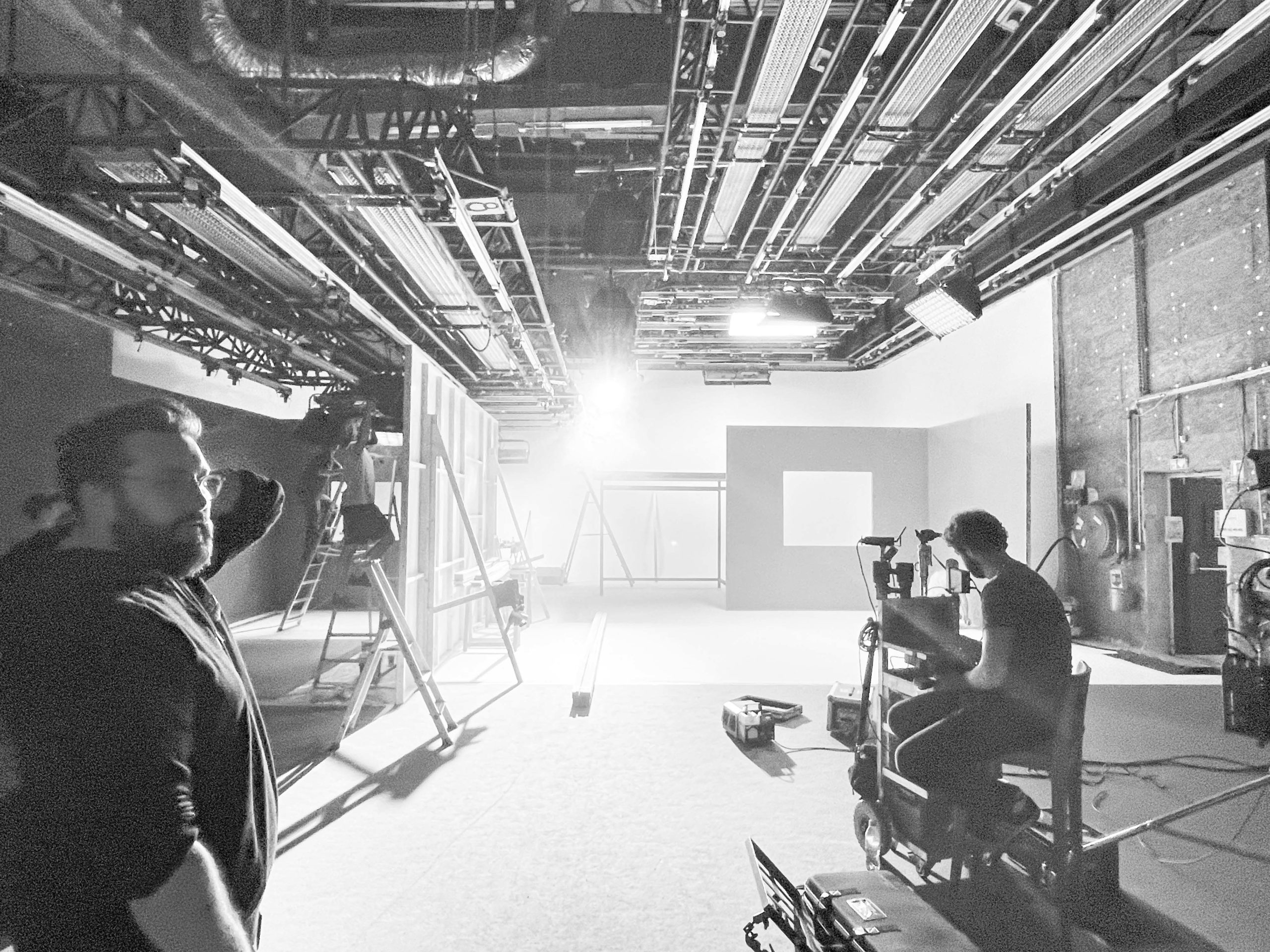 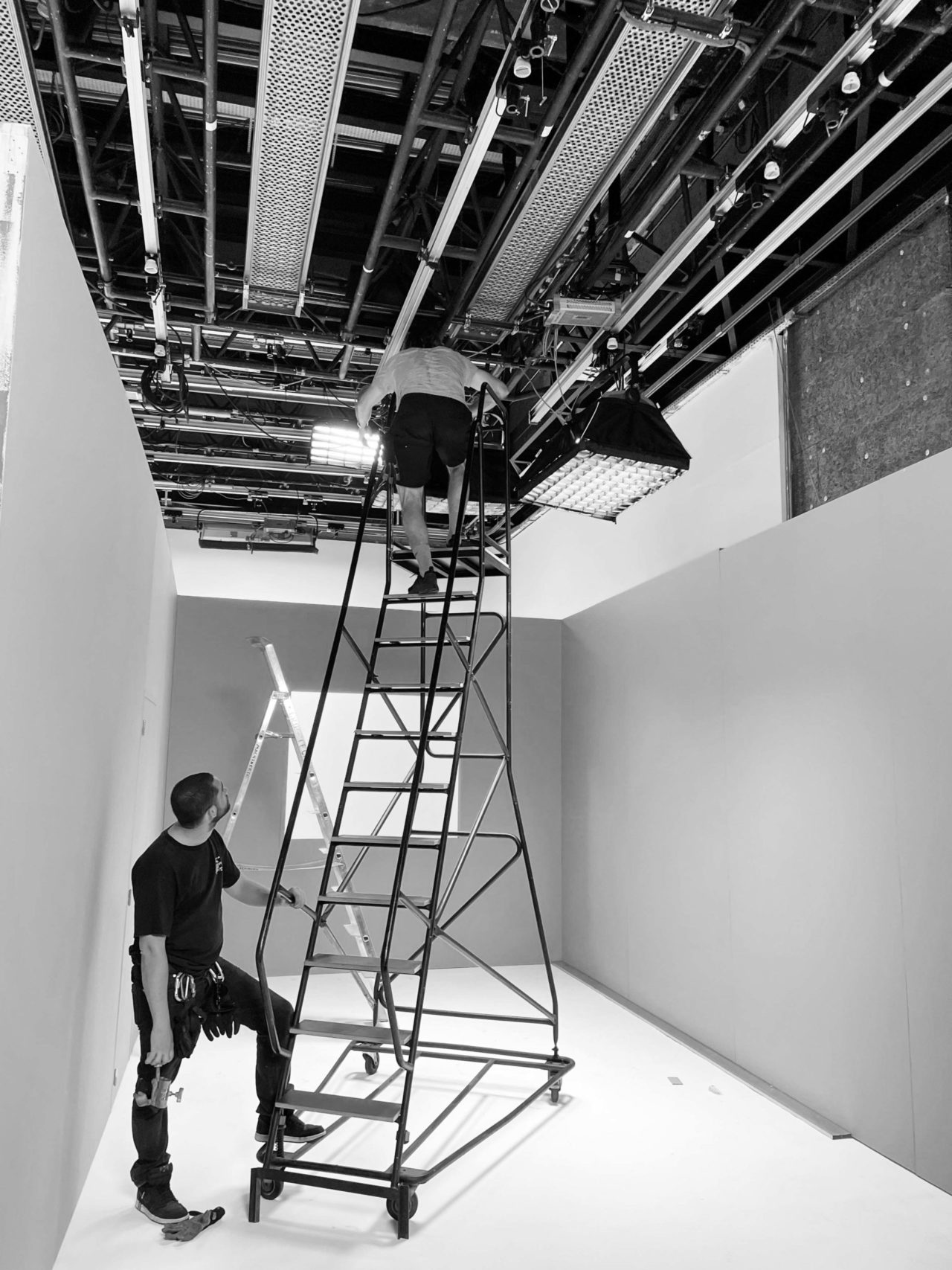 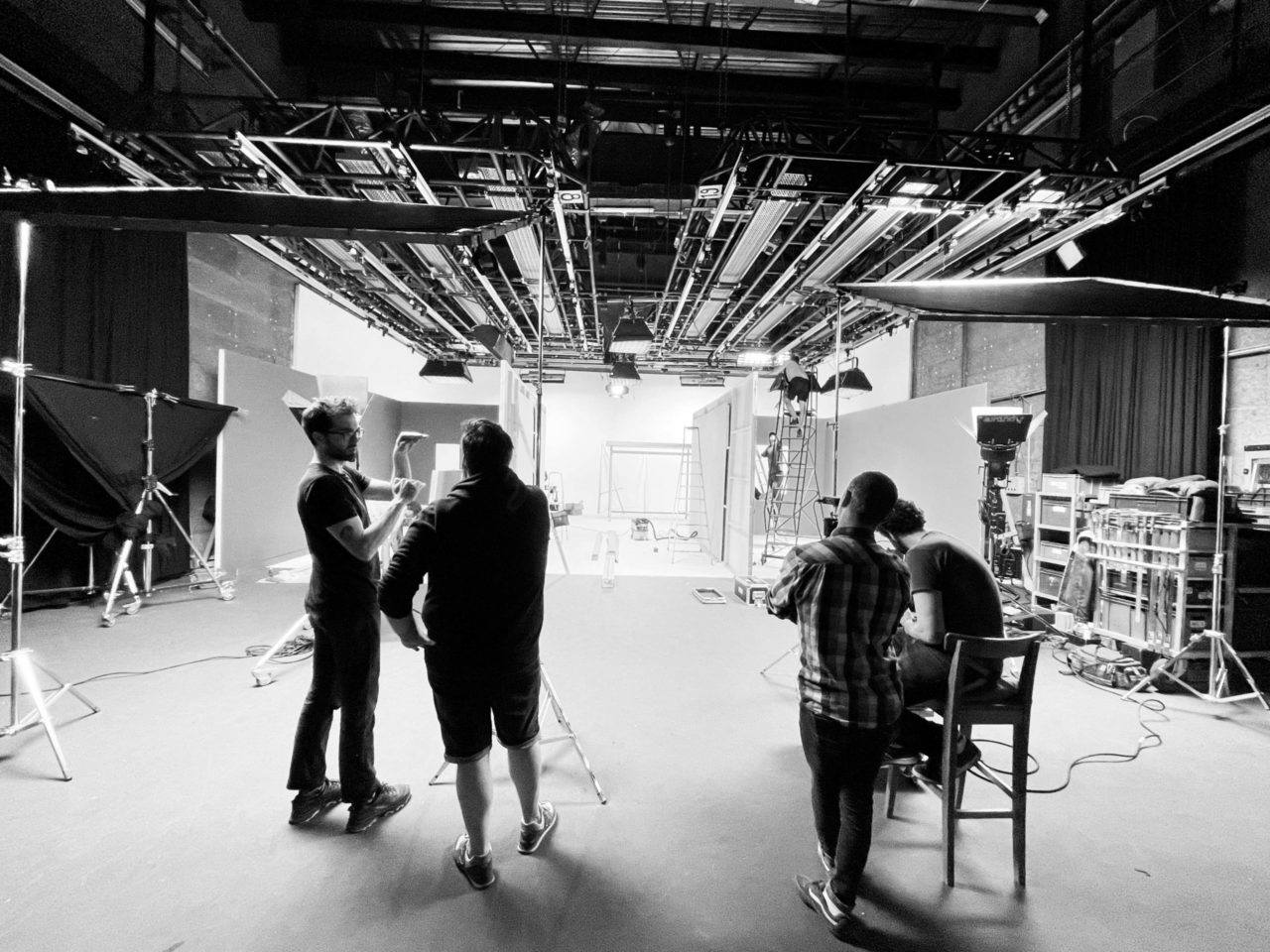