The Pavilion House in South of France 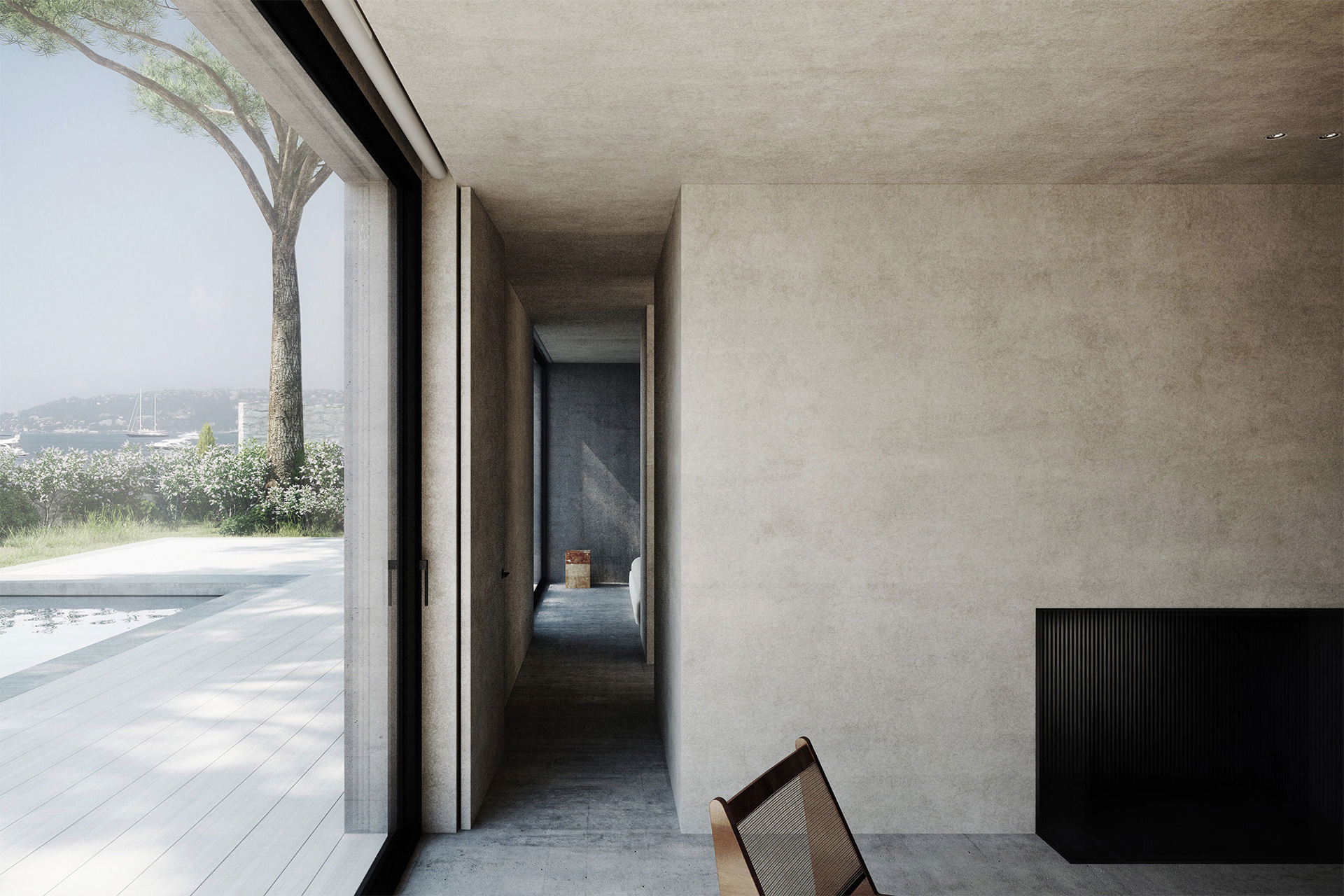 In architecture, a pavilion (from French pavillon, from Latin papilio) has several meanings. Usually, it is considered to be an object of pleasure.

In architectural terminology, it refers to a subsidiary building that is either positioned separately or as an attachment to the main building. A pavilion is most commonly seen in the Asian architecture, in which palaces or other large houses have one or more subsidiary pavilions. Those pavilions re either freestanding or connected with covered walkways, as it is seen in the Forbidden City, Topkapi Palace in Istanbul, and in the Red Fort and other buildings of Mughal architecture.

A pavilion also refers to symmetrically placed subsidiary building blocks that appear to be attached to each end of the main building block or to the outer ends of wings that are extended from both sides of a central building block – the corps de logis.

Such configurations provide an emphatic visual termination to the composition of a large building, akin to bookends.