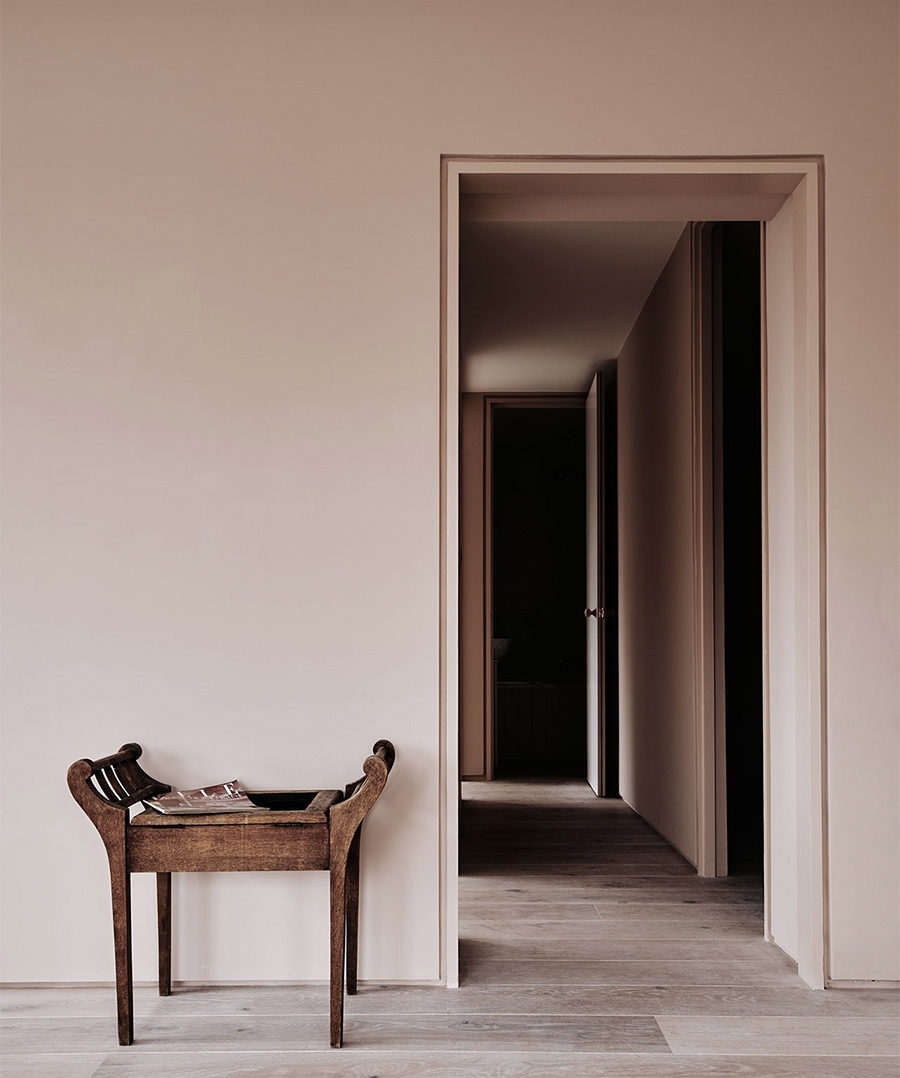 The term originates from the French word for “raw” in the term used by Le Corbusier to describe his choice of material béton brut (raw concrete). British architectural critic Reyner Banham adapted the term into “brutalism” (originally “New Brutalism”) to identify the emerging style.

Brutalism became popular with governmental and institutional clients, with numerous examples in Britain, France, Germany, Japan, the United States, Italy, Canada, Brazil, the Philippines, Israel and Australia. Examples are typically massive in character (even when not large), fortress-like, with a predominance of exposed concrete construction, or in the case of the “brick brutalists,” ruggedly combine detailed brickwork and concrete. There is often an emphasis on graphically expressing in the external elevations and in the whole-site architectural plan the main functions and people-flows of the buildings.

In its ruggedness and lack of concern to look comfortable or easy, Brutalism can be seen as a reaction by a younger generation to the lightness, optimism, and frivolity of some 1930s and 1940s architecture. In one critical appraisal by Banham, Brutalism was posited not as a style but as the expression of an atmosphere among architects of moral seriousness. “Brutalism” as an architectural critical term was not always consistently used by critics; architects themselves usually avoided using it altogether. More recently, “brutalism” has become used in popular discourse to refer to buildings of the late twentieth century that are large or unpopular – as a synonym for “brutal.”