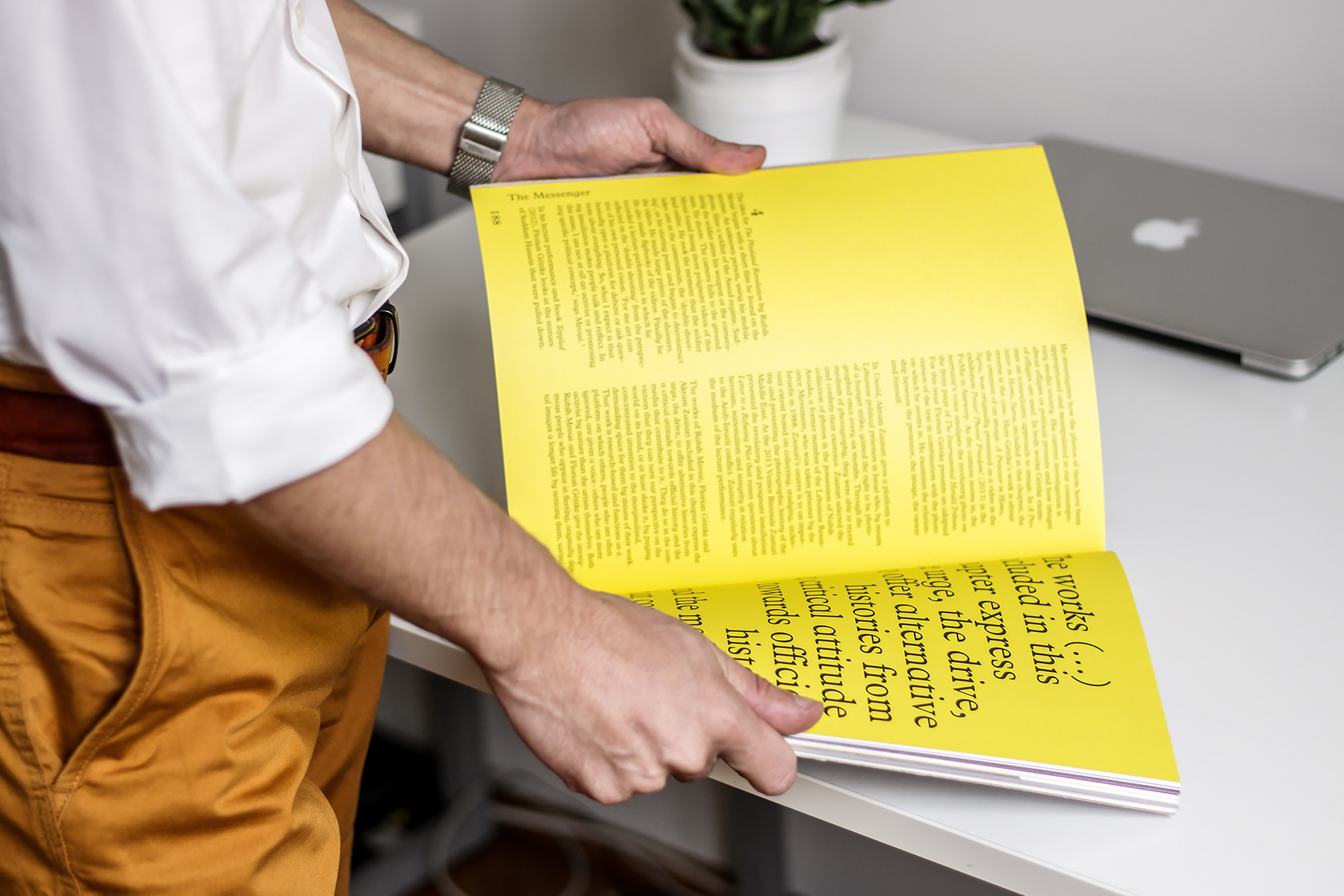 It’s not as easy as it looks, because a paper is hard, brittle, fragile, and strong at the same time. Much like a complicated lover.

Paper is a thin material produced by pressing together moist fibers of cellulose pulp derived from wood, rags or grasses, and drying them into flexible sheets. It is a versatile material with many uses, including writing, printing, packaging, cleaning, and a number of industrial and construction processes.

No great artist ever sees things as they really are. If he did, he would cease to be an artist. Oscar Wilde

The pulp papermaking process is said to have been developed in China during the early 2nd century CE, possibly as early as the year 105 CE, by the Han court eunuch Cai Lun, although the earliest archaeological fragments of paper derive from the 2nd century BCE in China. The modern pulp and paper industry is global, with China leading its production and the United States right behind it.

The oldest known archaeological fragments of the immediate precursor to modern paper, date to the 2nd century BCE in China.

The pulp papermaking process is ascribed to Cai Lun, a 2nd-century CE Han court eunuch. Its knowledge and uses spread from China through the Middle East to medieval Europe in the 13th century, where the first water-powered paper mills were built. Because of paper’s introduction to the West through the city of Baghdad, it was first called bagdatikos. In the 19th century, industrialization greatly reduced the cost of manufacturing paper. In 1844, the Canadian inventor Charles Fenerty and the German F. G. Keller independently developed processes for pulping wood fibers.