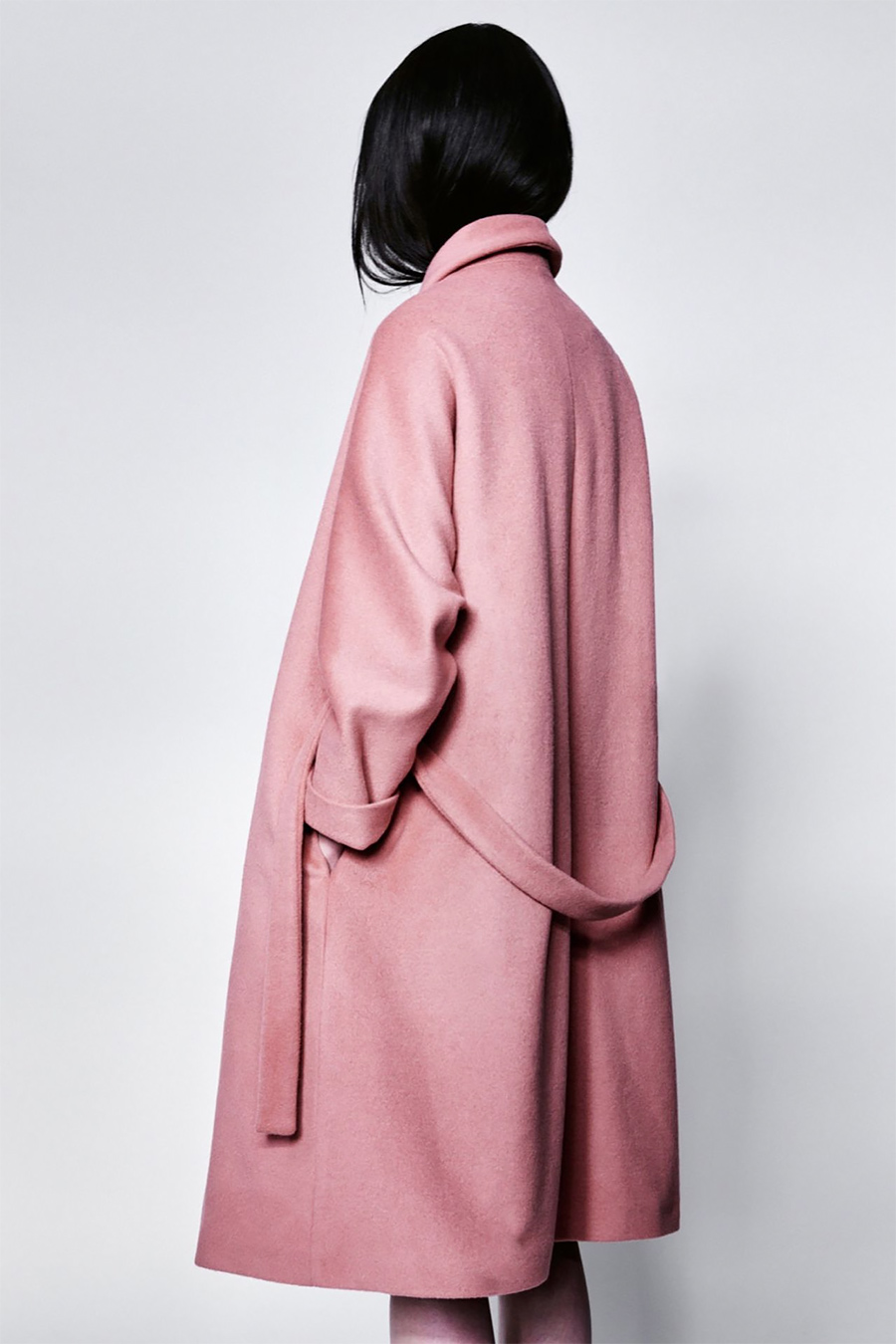 Some trends deserve to be moved into the “never again” space in the closet we all have them but which trends refuse to go?

Early Western travelers, traveling to Persia, Turkey, India, or China, would frequently remark on the absence of change in fashion in the respective places. The Japanese Shogun’s secretary bragged to a Spanish visitor in 1609 that Japanese clothing had not changed in over a thousand years. However, there is considerable evidence in Ming China of rapidly changing fashions in Chinese clothing.

Changes in costume often took place at times of economic or social change, as occurred in ancient Rome and the medieval Caliphate, followed by a long period without major changes. In 8th-century Moorish Spain, the musician Ziryab introduced to Córdoba sophisticated clothing-styles based on seasonal and daily fashions from his native Baghdad, modified by his own inspiration. Similar changes in fashion occurred in the 11th century in the Middle East following the arrival of the Turks, who introduced clothing styles from Central Asia and the Far East.

In Europe, the beginning of a continual and increasingly rapid change in clothing styles can be reliably dated. Historians, including James Laver and Fernand Braudel, date the start of Western fashion in clothing to the middle of the 14th century, though it should be noted that they tend to rely heavily on contemporary imagery and illuminated manuscripts that were not common before the fourteenth century.

Great things are not accomplished by those who yield to trends and fads and popular opinion.

The pace of change accelerated considerably in the following century, and women and men’s fashion, especially in the dressing and adorning of the hair, became equally complex. Art historians are, therefore, able to use fashion with confidence and precision to date images, often to within five years, particularly in the case of images from the 15th century. Initially, changes in fashion led to fragmentation across the upper classes of Europe of what had previously been a very similar style of dressing and the subsequent development of distinctive national styles. These national styles remained very different until a counter-movement in the 17th to 18th centuries imposed similar styles once again, mostly originating from Ancien Régime France.