Merci, Merci! has been challenged by LA SOREQA to consider making a film about the action that they have taken in their campaign against substandard housing in Paris and the Ile-de-France region.

We created a 26-minute film that delivers a blend of both corporate and documentary styles.

A sensitive and intimist approach to this film gives pride of place to the inhabitants, and benefits from SOREQA’s involvement.

10 days of shooting and 18 days of post-production. 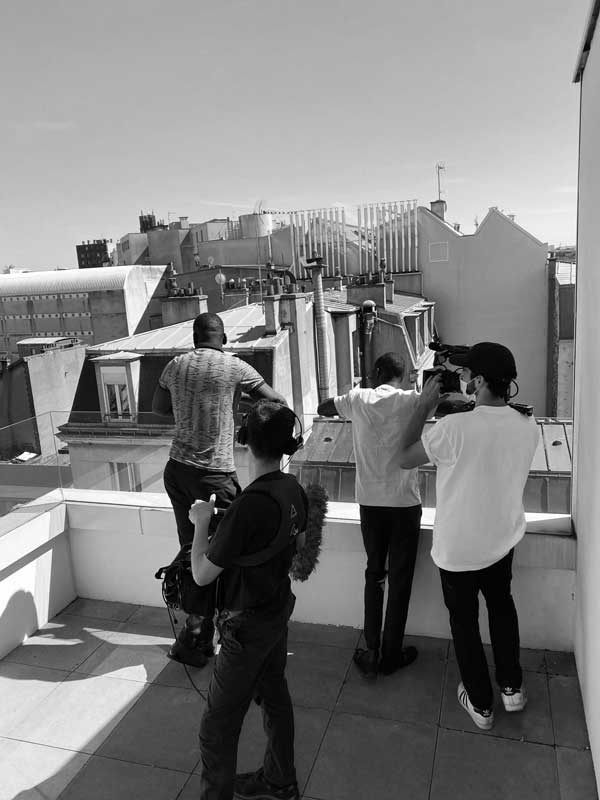 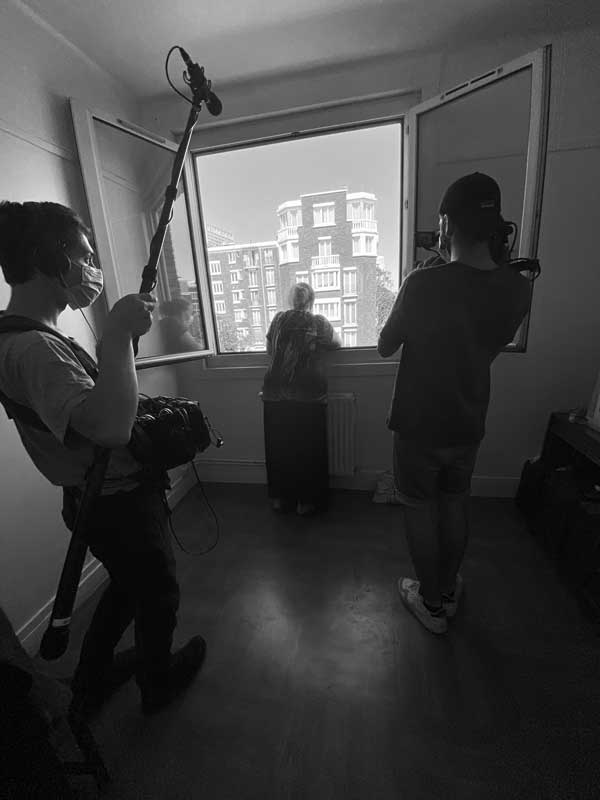 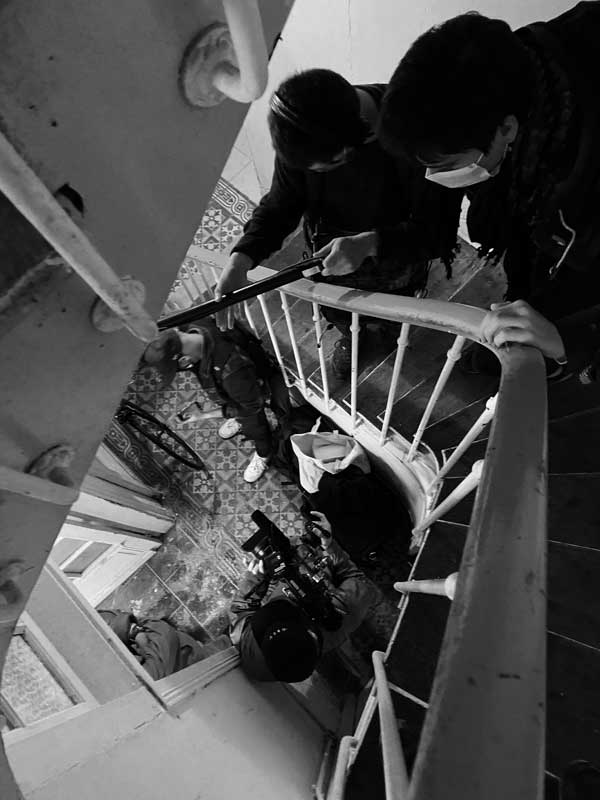 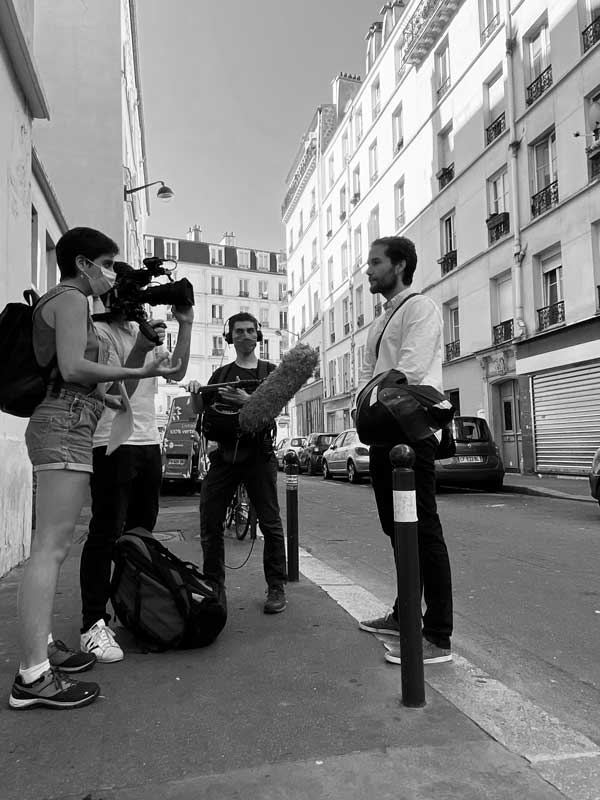 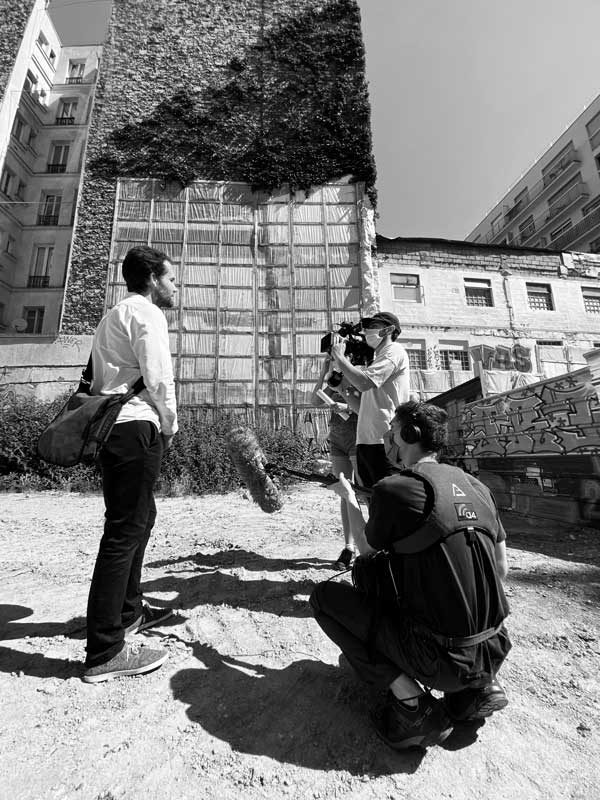 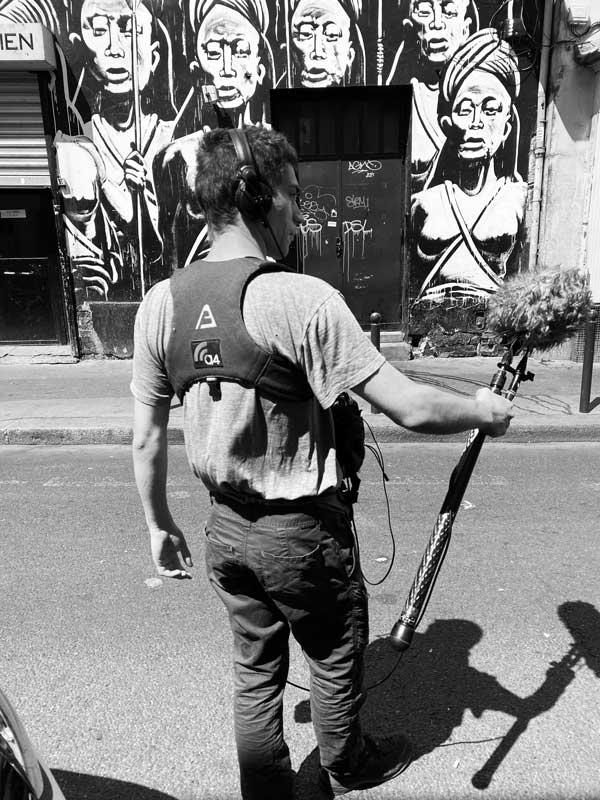 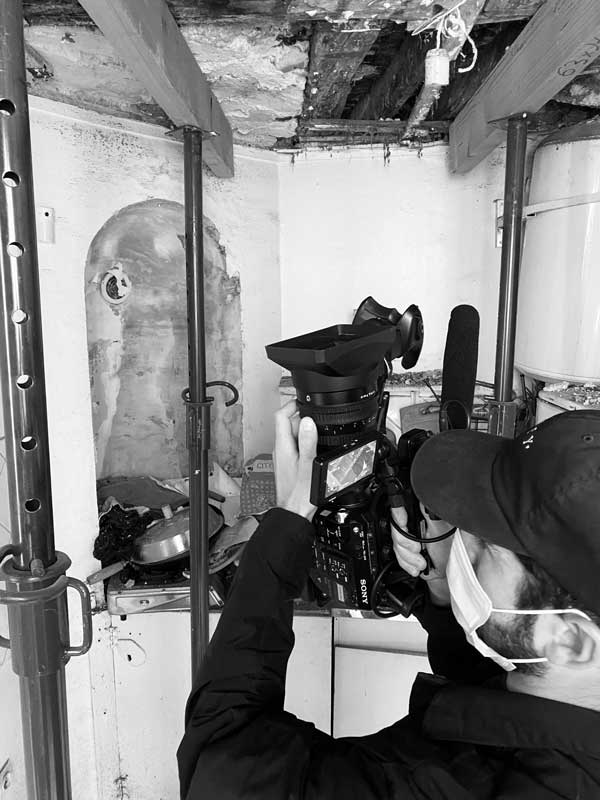