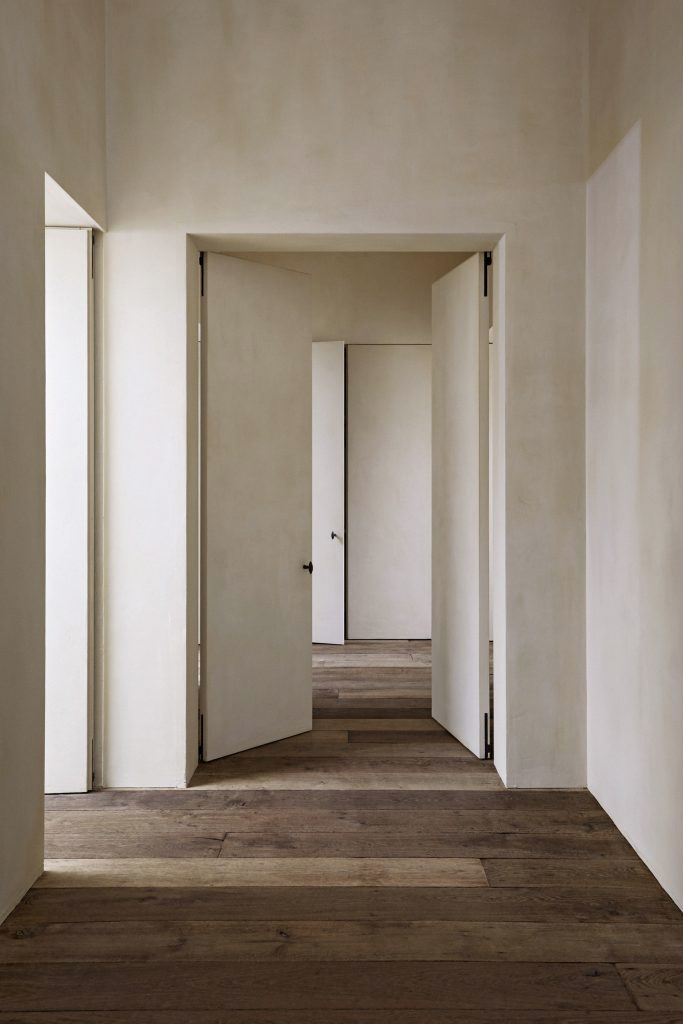 In 2015, London-based studio Chan & Eayrs decided to change the track of the London development. As the popular duo mentioned, they wanted to “break the homogeneity of the urban fabric” London has been facing in the past few years.

Who Are Chan and Eayrs?

Zoe Chan and Merlin Eayrs are designers and developers who always approach a project from the artists’ perspective. Both of these imaginative souls believe that the key to making an outstanding design lies in the ability to release creativity.

When they see a space, they think of it a blank canvas that needs to be dressed up.

And that is, pretty much, how the idea of creating a New Cross Lofts project was born.

New Cross Lofts project’s blank canvas was a garage plot on the corner of Pagnell Street and New Cross Road. The dynamic duo brought this space to life and created two work studios and two apartments spread across a three-storey building.

When painting their “canvas” the two developers made sure to create a mixture of traditional elements and modern ones, while adding a bit of English expression to it. For instance, you can see the herringbone facade, which is commonly found in Victorian houses, but the rest of the building has a contemporary feel.